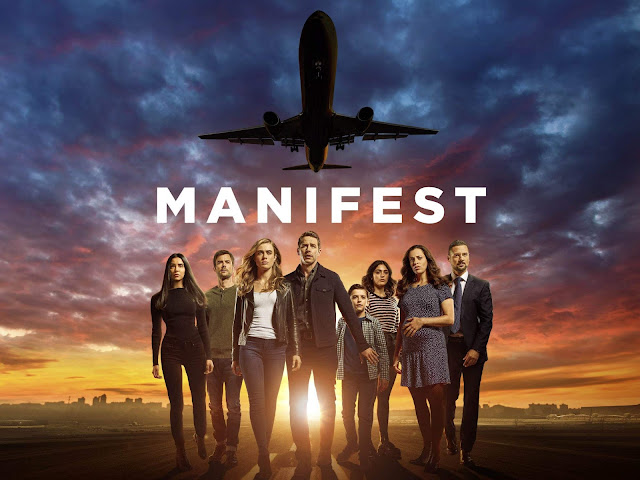 Manifest (Jeff Rake, USA, 2018) and passengers of the show’s fateful flight 828 have returned for a second season. With more of the same dross that made the first so unbearably irritating. After leaving the previous season on an unconvincing cliff-hanger, and having it embarrassingly answered in the first seconds, no new information on the mystery of 828 is provided in the ensuing 12 episode bore. And, to watch the season is a bore, to the most extremities of the definition.

Where to start analysing this car crash of a TV show? In comparison to the previous season, the acting is still as equally bland proportionate to the colour beige. Main characters are only capable of expressing the emotion of surprise. The writing is still as lousy, continually force-feeding us exposition that tells us ‘it’s all connected’ because it’s too lazy to provide meaningful narrative construction and needs to convince itself that it has a clever story. As if this wasn’t enough to stop viewing it the editing has moments where shots go on too long affecting the pacing of the episode. The cinematography is still in the dry American drama style which fits the narrative it attempts to portray. Manifest promotes convenience at the forefront for its viewership. The viewer need not analyse the narrative for clues in its comprehension it is blatantly presented to them on a platter with big cartoon arrows pointing where to look next. It is the lowest form of entertainment. The bravest element in the current season is a role reversal with Jared’s (J.R. Ramirez) character. By the end of the episode that the reversal takes place, however, he is switched back in the dullest and mediocre way possible.

I think the majority of my discontent with the show is the blatant ignorance and the uninvolved nature of the writers/creators. There is an overwhelming sense when watching the show that the creators are sat like fat cats, laughing, rubbing their hands at the fact they’ve deceived you into viewing it. Like the acting, the concepts that hold the production together (thin strands on the verge of snapping) are coloured beige. No ounce of creative spirit has been utilised. I feel betrayed, these people get paid to create the equivalent of the sediment of cheap wine. A cheap wine I knew I wasn’t going to like but still disappoints with a harsh and vinegary texture with a lingering after taste.

The utterly uncreative effort put into the show’s production results in what feels to the viewer like a low graded BTEC media project; it’s uninventive, predictable, and bland. You get the undeniable awareness that you are taking part in some neverending side quest on a video game with no end goal in sight. 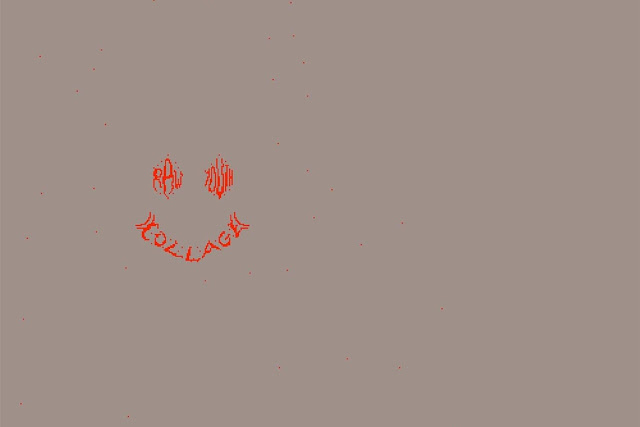 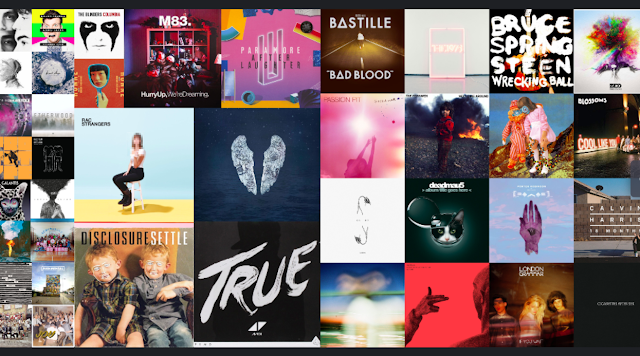 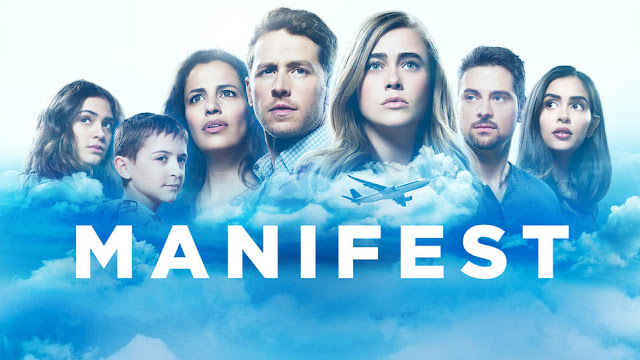